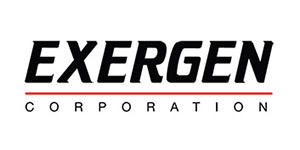 Founded by Harvard research scientist Francesco Pompei, PhD., Exergen Corporation is the recognized world leader in industrial and medical non-invasive temperature technology.  Exergen creates non-invasive temperature measurement devices providing lower cost, higher accuracy, less invasiveness, and greater reliability than ever previously possible.  The Company created the first temporal artery thermometer – the Temporal Scanner ™, the most efficacious, non-invasive thermometer that takes a temperature in just two seconds.  The Temporal Scanner gauges body temperature by capturing the naturally emitted heat from skin over the temporal artery, which runs across the forehead and is directly connected to the heart via the carotid artery.  Exergen holds over 100 U.S. and foreign patents, and is the only manufacturer of retail medical thermometers in the U.S.  Presently, 30% of hospitals and pediatricians use the Exergen Temporal Scanner, and well over 1 million consumers use one at home.  MCRC has supported the rapid growth of the business with 3 separate investments. 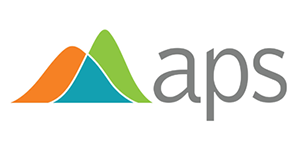 Headquartered in Boston, Advanced Practice Strategies is a national leader in innovative, instructional solutions promoting patient safety, jury education and medical risk management.  The APS eLearning division offers web-based training to physicians and nurses, designed to reduce medical error and increase patient safety.  The curriculum is based on real-world experience from thousands of medical malpractice claims through work with a variety of hospitals and insurers, including Risk Management Foundation of the Harvard Medical Institutions and other leading players.  The APS eLearning programs have been proven to help hospitals and clinicians significantly reduce risk and enhance patient safety across the country.  APS is also a pioneer leader in the field of demonstrative evidence for the courtroom.  The Company has built a reputation for providing expert, strategic counsel as well as high-quality medical illustrations, helping clients to achieve a 97 percent win rate for tried cases. MCRC invested in APS to support the Company’s rapid growth. APS was acquired by Relias Learning, a subsidiary of the German Bertelsmann Education Group, in 2016. 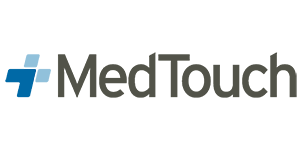 For more than 10 years, MedTouch has been an online strategy and technology partner for the best brands in healthcare.  With a national client base of hospitals, health plans and integrated delivery networks, MedTouch builds integrated digital strategy and technology solutions to acquire patients and members, provide successful user experiences, and build healthcare specific online strategies on a world class web-based platform.  MedTouch has five locations across the U.S. and was named to the Inc. 500 | 5000 in 2013 and 2014, an annual list of the fastest growing private companies.  MCRC’s subordinated note investment, along with a minority investment by Pleasant Bay Capital Partners, was used to accelerate product development and service line growth for clients and their future projects. 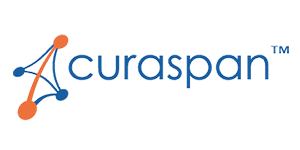